By using the latest BIOS updates, the B550GTA board from BIOSTAR is fully compatible with the latest Ryzen 5000 series of processors, offers plenty of connectivity options (even a legacy PCI slot), 2.5Gbps networking and an easy to use UEFI interface. RGB strips can be connected to the dedicated 5V and 12V headers, while the chipset does no longer need active cooling due to lower TDP. 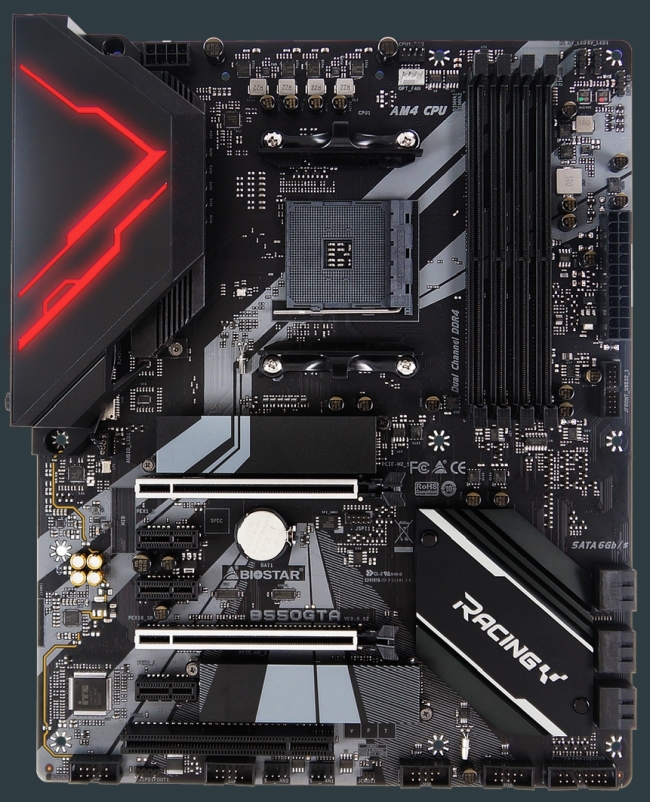 At first we would like to thank BIOSTAR for offering their RACING B550GTA AM4 Motherboard for testing and reviewing.