While the transfer rates are a bit lower when compared with 7200RPM drives of the same capacity, we are seeing good numbers for both reads and writes, making the P300 4TB a great mainstream drive, for use along an SSD. Considering that the necessary space for storing multimedia content such as games, 4K movies but also productivity tools has been increased considerably (we have seen some AAA gaming titles requiring over 100GB of space), a drive like this should be the answer if you are not overly-pretentious regarding loading times. Another great use for these drives is for backups and generally lower RPM drives tend to produce less vibrations as well. 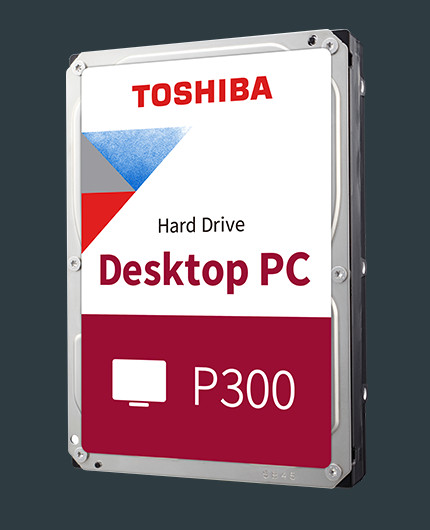 At first we would like to thank Toshiba Corporation for offering a sample of their P300 4TB Desktop PC Hard Drive for testing and reviewing.

"Toshiba is a world leader and innovator in pioneering high technology, a diversified manufacturer and marketer of advanced electronic and electrical products spanning from information & communications systems, digital consumer products, electronic devices and components, power systems, to industrial and social infrastructure systems and home appliances. Toshiba Electronics Europe GmbH, Personal Storage, in Düsseldorf, Germany, markets hard disk drives and aims at consumers and retailers in Europe. For over 50 years, Toshiba has been developing and manufacturing storage solutions used by most major IT and consumer electronics brands.”