The ASUS ROG Strix RX Vega 64 OC Edition 8GB is basically the first custom-cooled Vega card that was available on the market and since lately the video card prices started to drop, flagships from both teams started to become attractive again. According to AMD, the manufacturing process has matured and we are seeing more and more boards in stock, while checking online shops. 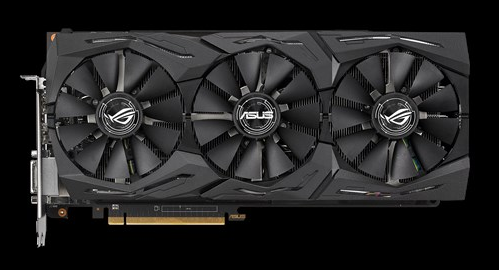 At first, we would like to thank AMD for sending out the ASUS ROG Strix RX Vega 64 OC Edition 8GB Video Card in order to check out its performance and features.