Based on their latest Zen architecture, AMD is proposing a low-end to mainstream segment with their Ryzen 3 SKUs; we are not discussing about a 2-core part but a real 4-core processor (SMT disabled) with dual CCXes, where each CCX module sports two active units. The processors do feature an 8MB L3 cache and are aimed to compete against the Pentium G4560, the Core i3-7100 but also the Core i3-7300 from Intel. Given the technical specifications and stock clocks, these CPUs are recommended to be paired with mainstream video cards in order to make smooth 1080P gaming possible.

By launching the Ryzen 3 series of processors, AMD is also covering the lower-end to mainstream segment and is providing not one but two separate SKUs: 1300X and 1200. Hardware-wise, these are pretty similar to the Ryzen 5 1400 we have tested some time before, but this time SMT is turned off.

After the launch of the first Ryzen processors, we have seen plenty of improvements via AGESA updates (now at version 1.0.0.6 that supports even higher clocked RAM and PCIe ACS), software patches for certain games and applications (such as Ashes of the Singularity, DOTA 2, Total War: Warhammer, Tomb Raider, ZBrush) but also a new chipset driver package. The driver package, along with the usual contents it does also come with a customized Widnows 10 Ryzen Balanced power plan. Even if we are talking about the low-end segment, the Ryzen 3 1300X and Ryzen 3 1200 CPUs are fully unlocked for overclocking, so it would be interesting to see how they perform later in this review.

Okay, so let’s begin with the packaging! The Ryzen 3 1300X has arrived in a similar cardboard box we have seen along with the mainstream and high-end SKUs, but this time it does come with the “3” mark in the lower corner: 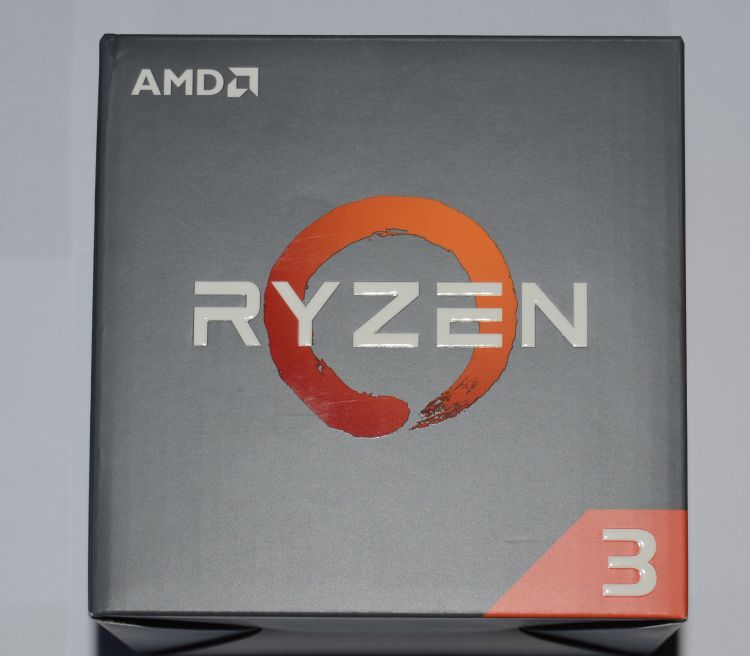 On one of the other box sides, we can take a look at the CPU HSF markings, since a cut-out is provided by the manufacturer: 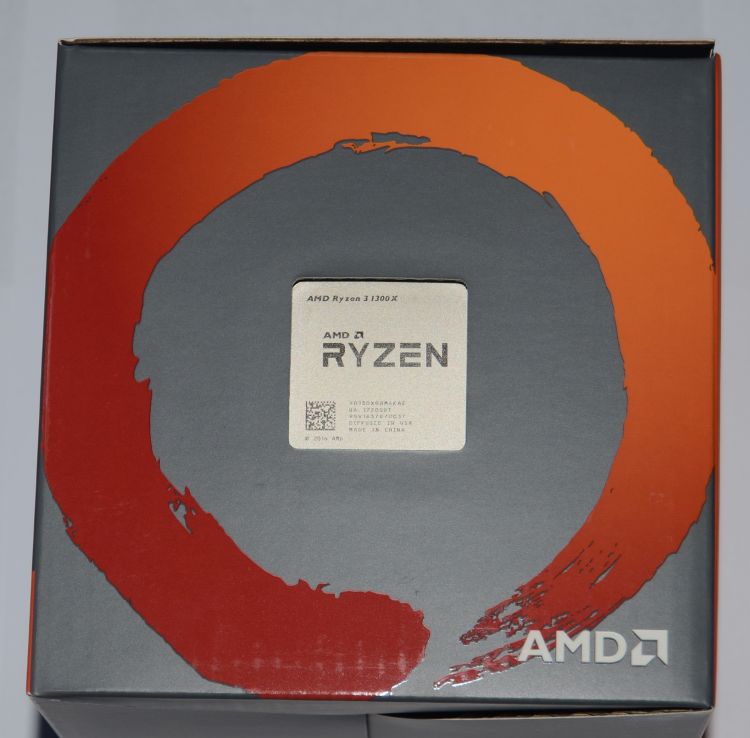 Moving on, AMD informs the user that the box does include not only the AMD processor and installation instructions, but also a thermal solution designed to be used in a desktop PC; further, we do have the information the system that will include this CPU does also require a discrete graphics card: 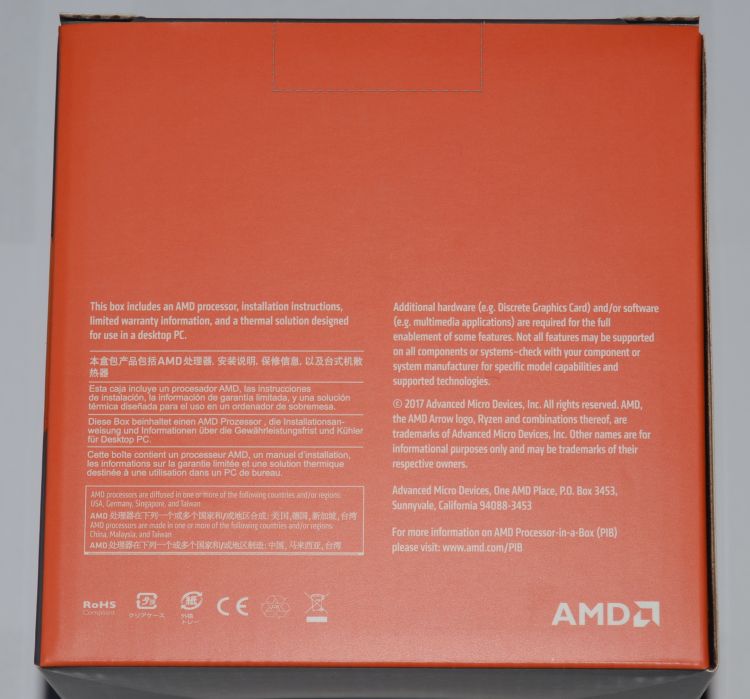 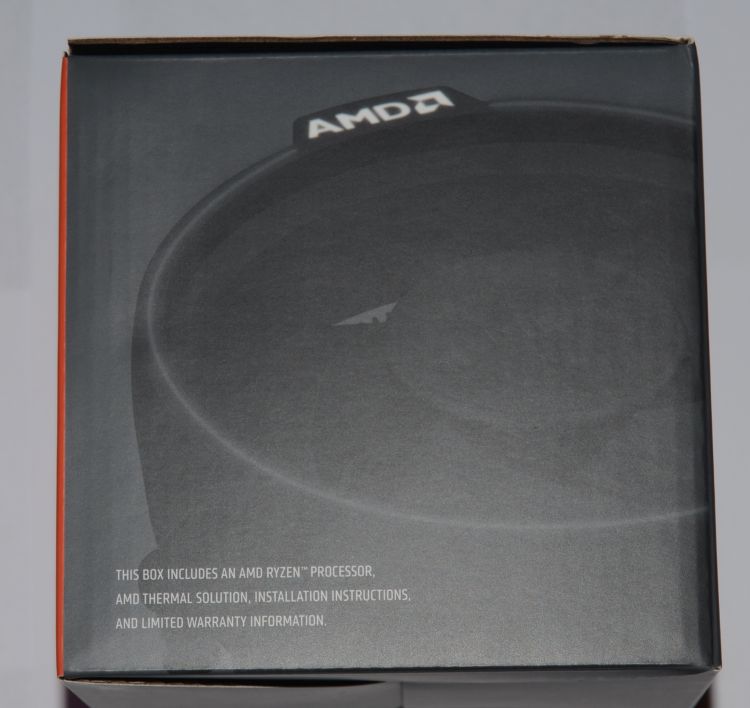 After lifting the top cover of the box, we will get to see the included cooler, but also the small box the CPU is shipped in: 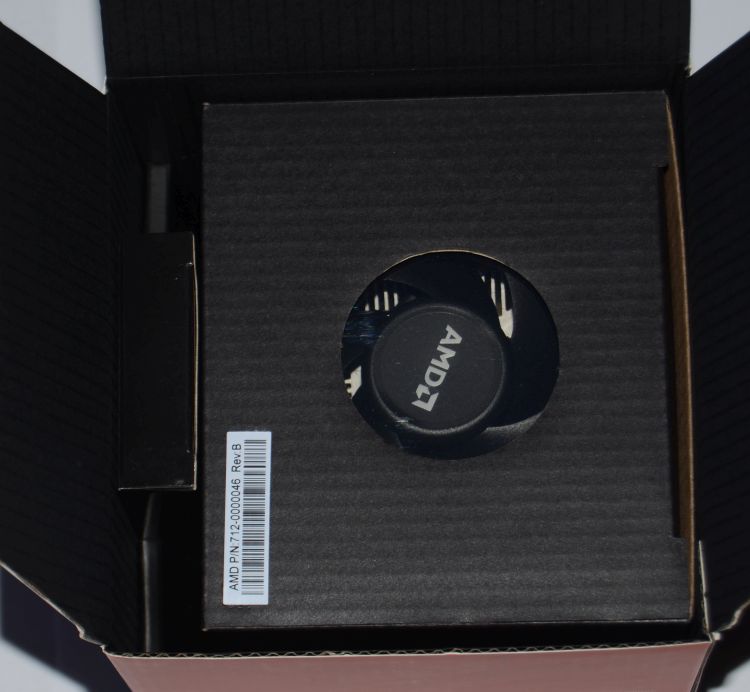 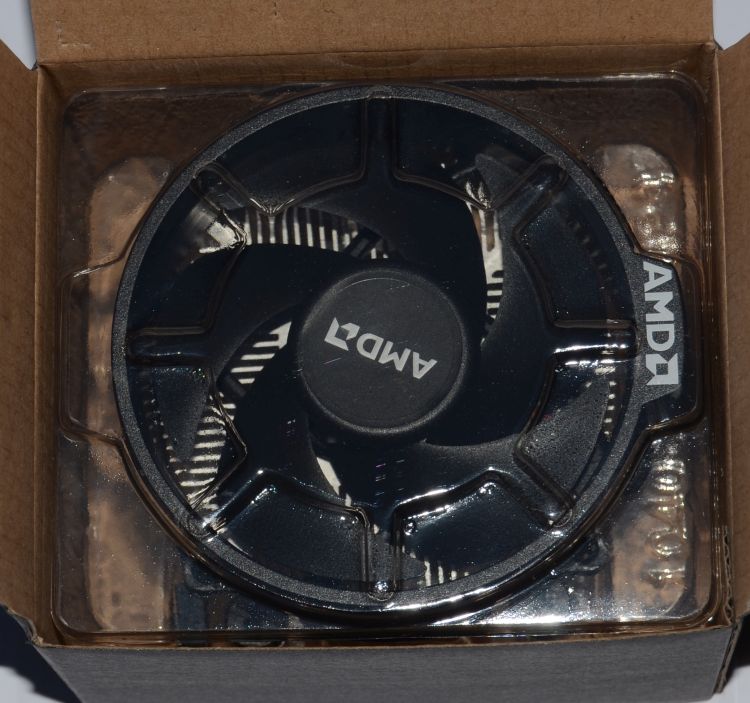 On the top area, we can spot a 5-blade AMD-branded fan, which comes with a black plastic shroud: 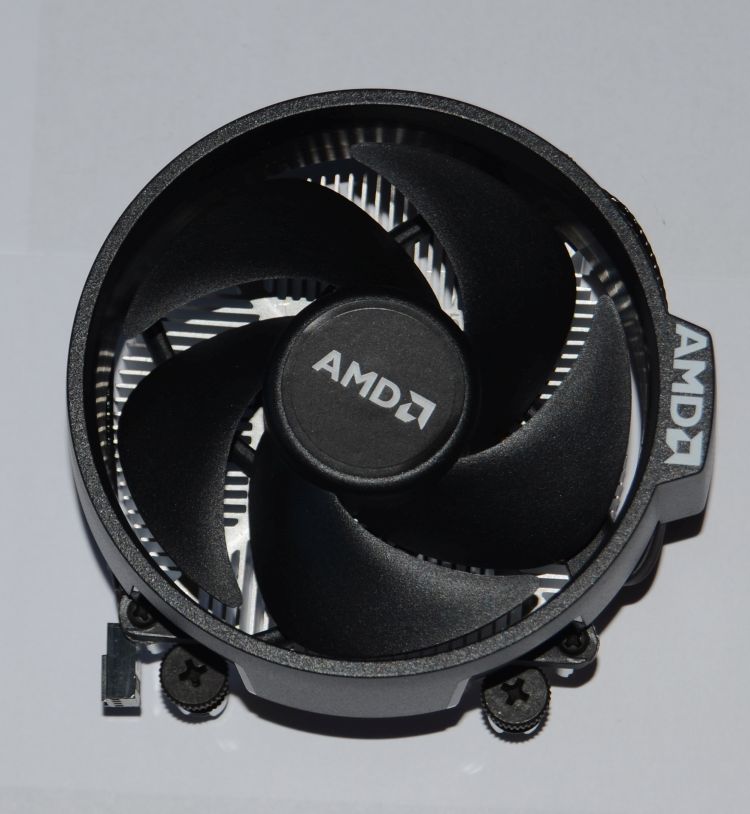 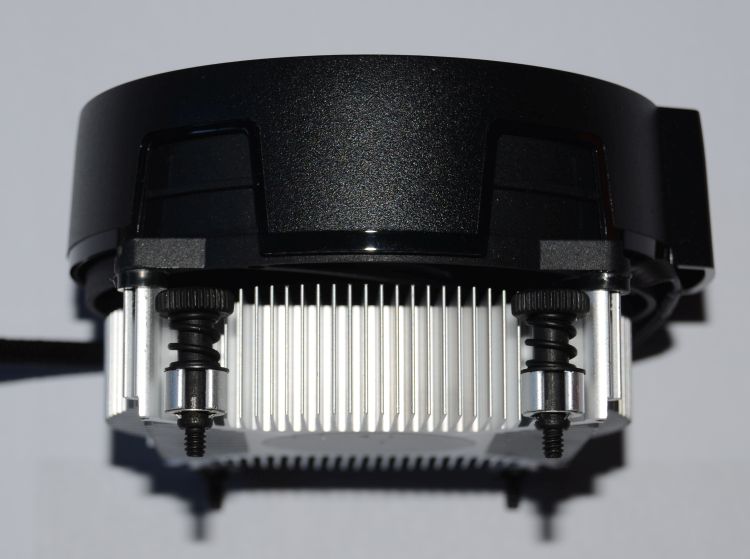 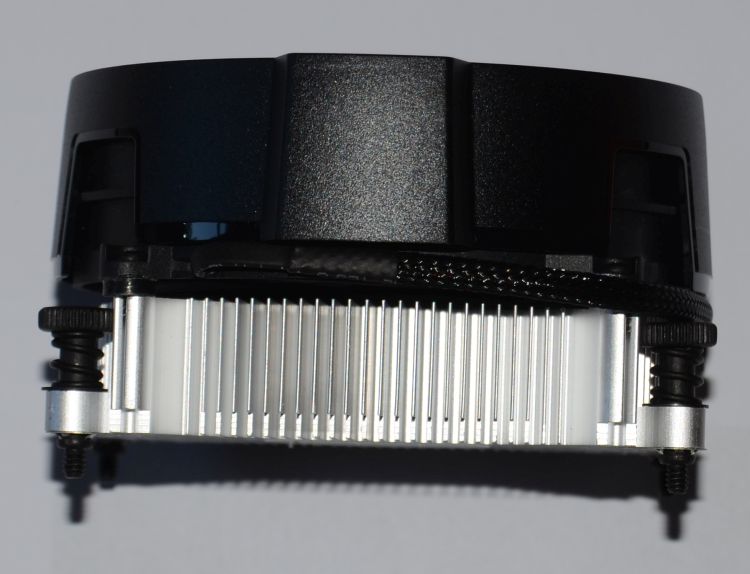 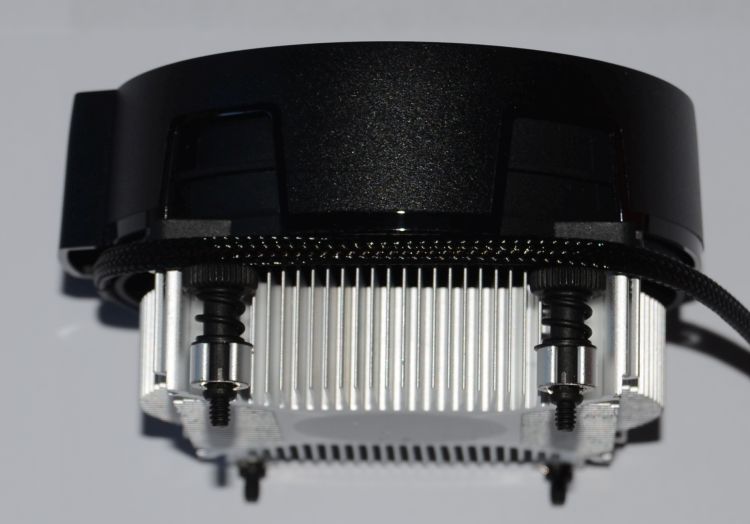 On the bottom area, we can observe the orb-like structure, along with the pre-applied circular thermal compound layer: 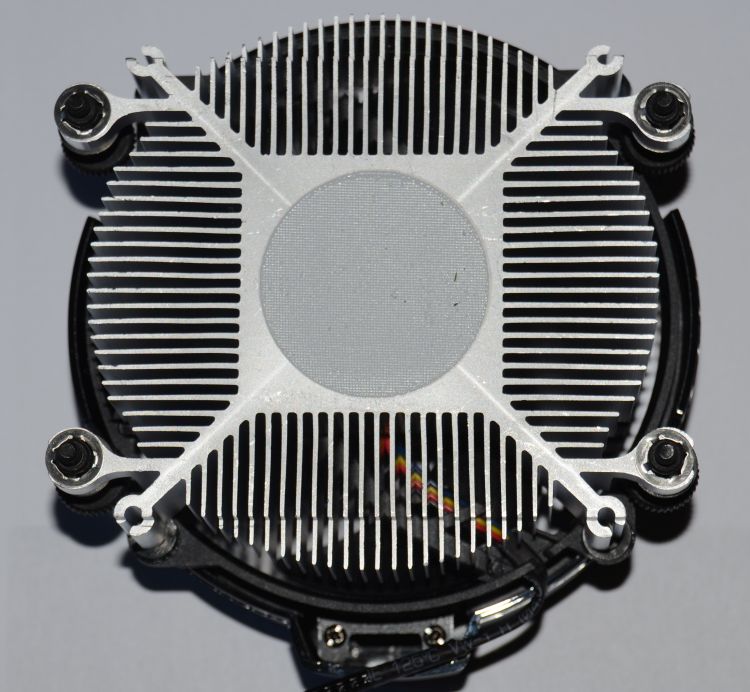