By combining powerful hardware which does include a 1.7Ghz dual-core Qualcomm Krait IPQ8065 SoC, 512MB of RAM, AC2600 capabilities (MU-MIMO & Beamforming) with a trimmed-down version of the DSM which has now been adapted for the router environment and is called SRM, Synology has obtained one of the most feature-rich and configurable routers on the market. 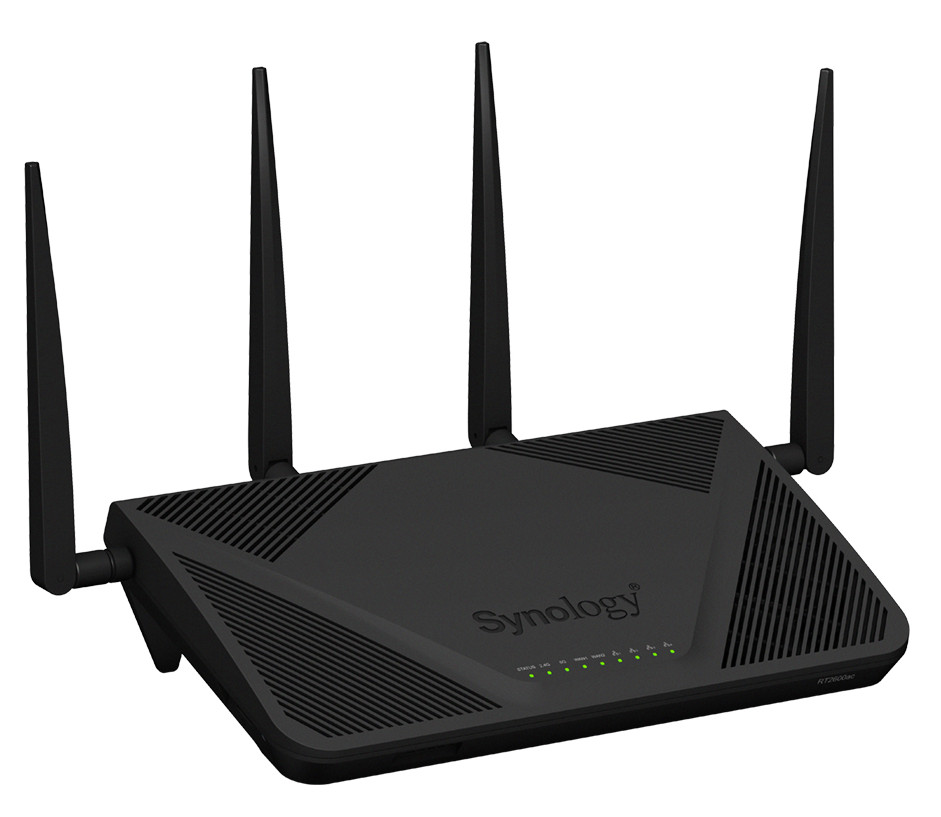 At first we would like to thank Synology for offering a sample of their RT2600ac Wi-Fi Router for testing and reviewing.

"Founded in 2000, Synology is a young and energetic company dedicated to developing high-performance, reliable, versatile, and environmentally-friendly Network Attached Storage (NAS) products. Our goal is to deliver user-friendly solutions and solid customer service to satisfy the needs of businesses, home offices, individual users and families."