The AMD Zen architecture has finally materialized into the Ryzen series of processors! We will take a closer look at the new platform from AMD which does incorporate the Ryzen 7 1800X flagship octa-core CPU along with the ASUS Crosshair VI Hero AM4 motherboard and see if it can dethrone the long-standing Core i7 6900K king from Intel Corporation. 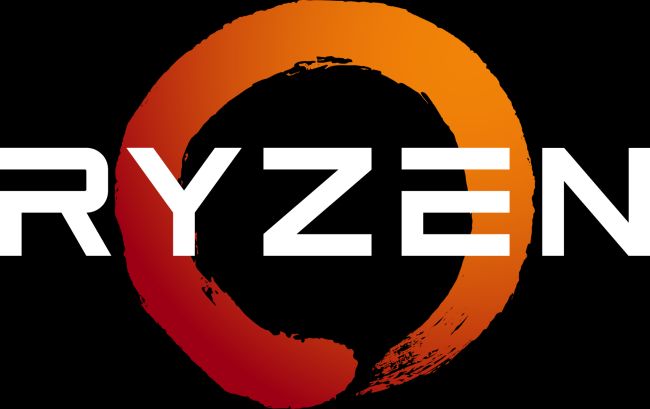 At first, we would like to thank AMD for sending out their AMD Ryzen™ 7 1800X octa-core processor for testing and reviewing.

Comment from geoffrey @ 2017/03/06
Eagerly awaiting the mobile chips now, if all goes well they should make a pretty decent mobile workstation without emptying all of your pockets.