The Radeon RX 470 RS 4GB OC Black Edition card from XFX comes with a decent overclock from the factory and thanks to this fact, it traded punches quite a lot of times with the R9 290/R9 390 cards from HIS (which did also feature a mild overclock). This practically means that we are dealing with a solid performer at Full HD resolutions, while for 1440P we would need to lower some of the game details in order to get over 60FPS; in AMD-optimized games though, we could have some surprises, meaning that the RX 470 would perform well even when we do have all game details cranked at max. 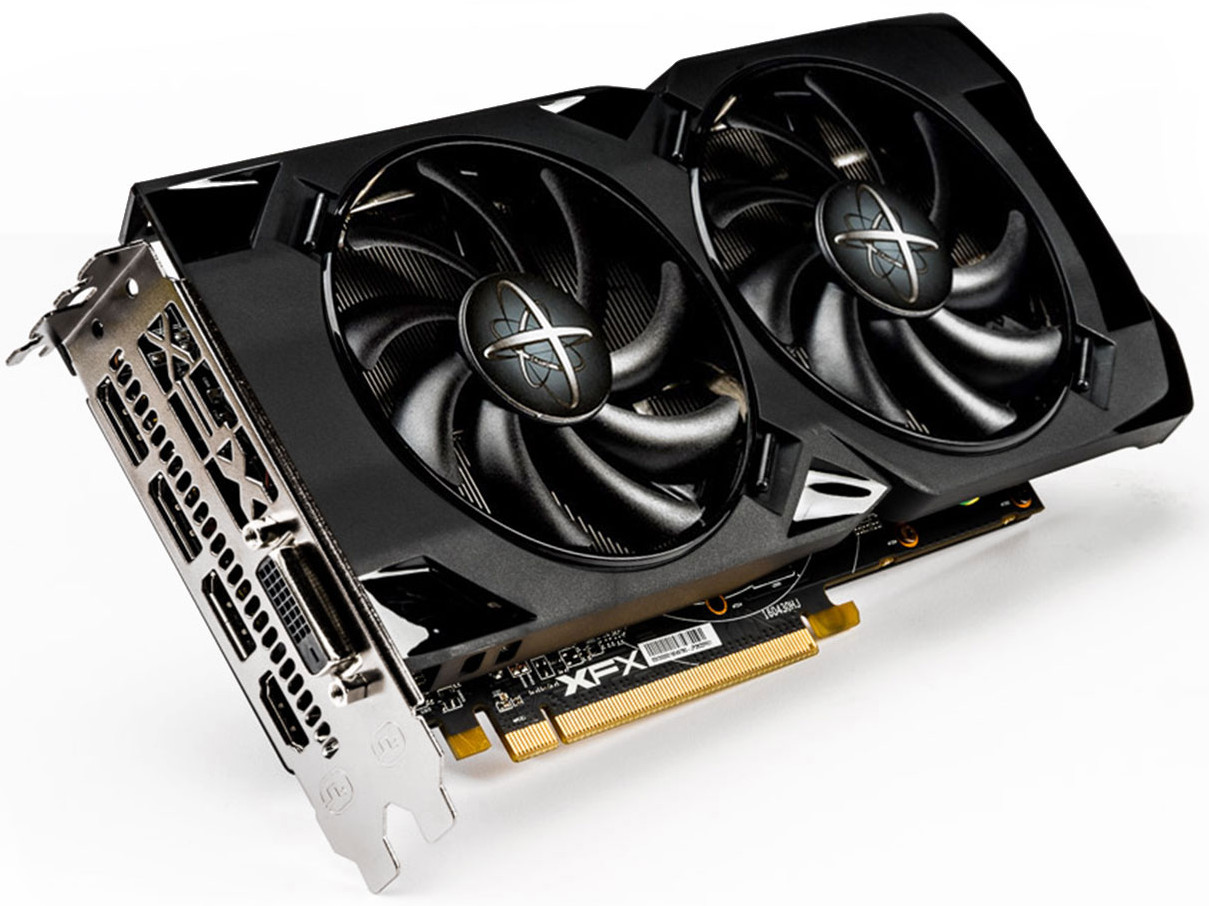 At first we would like to thank AMD for offering a sample of the XFX Radeon RX 470 RS 4GB OC Black Edition Video Card for testing and reviewing purposes.

AMD is the second-largest supplier and only significant rival to Intel in the market for x86-based microprocessors. Since acquiring ATI in 2006, AMD and its competitor Nvidia have dominated the discrete graphics processor unit (GPU) market."