The TS-451A Dual-Core NAS with QuickAccess packs enough performance for home users and is also able to perform in SOHO environments; the product is available in two flavors, 2GB and 4GB and while the 2GB version works well for most tasks except Virtualization Station & Container Station (Linux Station), which do require a minimum of 4GB RAM installed. The product also introduces the QuickAccess USB port novelty, which allows us to operate the server as it would have been connected on the local network of the current PC, but physically connected via a regular USB 3.0 cable; this type of connection does also require a set of drivers to be installed from the QNAP website but it works flawlessly in the end. 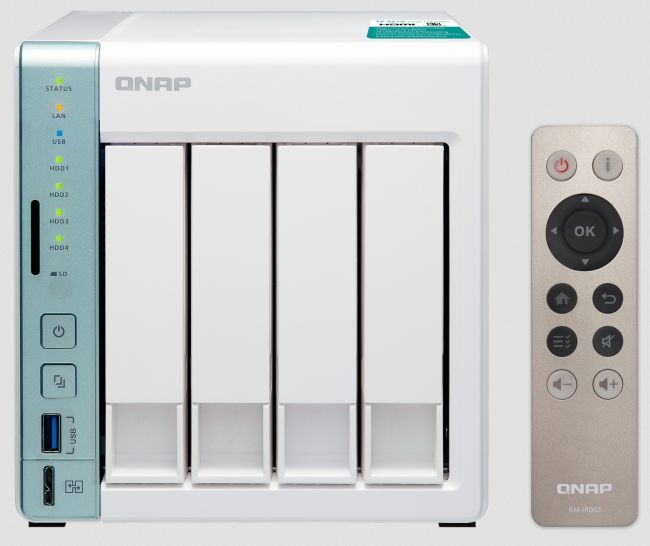 At first we would like to thank QNAP for offering a sample of their TS-451A 4-bay Dual-core NAS with QuickAccess for testing and reviewing.