The Gaming Z170X motherboard from Biostar was built on the strong foundation Z97X had and features plenty of expansion possibilities, including the new USB 3.1 Type-C port, no less than three M.2 slots, two which are hidden under the plastic shroud and one visible, plenty of SATA-Express and SATA ports, three PCI-Express 3.0 x16 slots for enabling tri-Crossfire support, the Realtek ALC898 8-channel CODEC, dual-LAN (Intel and Killer NIC) and more. We also have a set of touch-sensitive buttons which include BCLK and multiplier modifier on-the-fly, 8-phase VRM for the CPU and DDR4 memory support up to 4000MHz in UEFI. 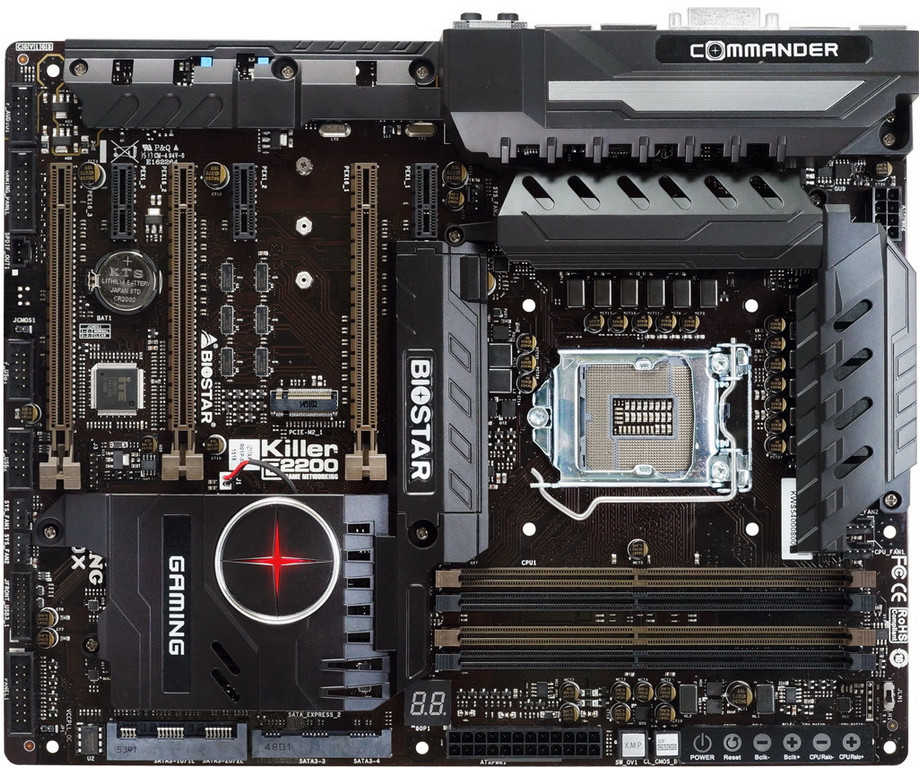 At first we would like to thank BIOSTAR for offering their GAMING Z170X motherboard for testing and reviewing.