The HIS R9 290X iPower IceQ X2 Turbo card features a proven 2-fan cooling system and is overclocked from the factory; the custom PCB ensures stability, better overclocking potential and the card should run fine games up to 2560x1440 with medium to high detail levels.

We will continue our VGA review journey by checking another video card from HIS, the R9 290X iPower IceQ X2 Turbo. The product features the flagship Hawaii GPU from AMD, manufactured on the 28nm process. The card features 2816 shader units (compared to 2560 which we have found with the R9 290) and the GPU is clocked at 1040MHz (40MHz higher than the OEM variant). On this model we can see a 100MHz increase on the memory frequency too and for removing the heat efficiently, HIS has included an efficient cooling system which we will describe in detail further down the line.

The flagship card still maintains the same box design as we have learned from the previous models down the line, but let’s zoom in a little bit: 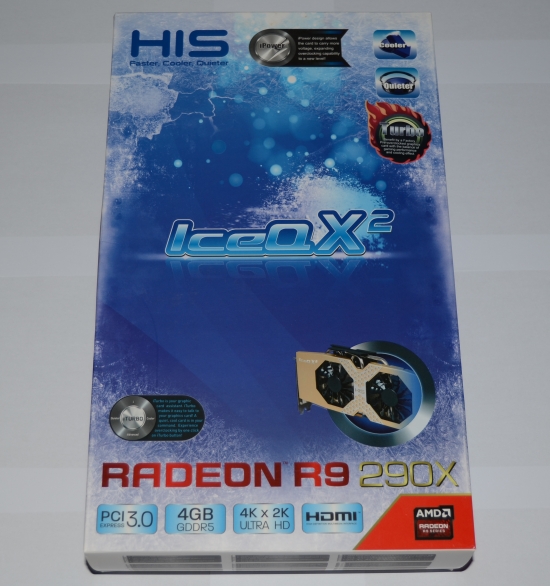 On the top HIS lets us know that the card features an iPower design which means that it has an enhanced hardware build for more stability and overclocking potential; also, the Turbo logo means that the card comes pre-overclocked: 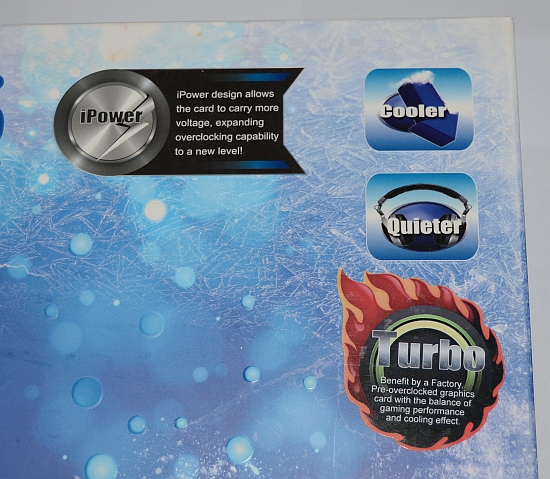 On the bottom side of the packaging we have some logos of the supported technologies:

If we turn the enclosure on one of the sides, we will get to see the list of box contents: 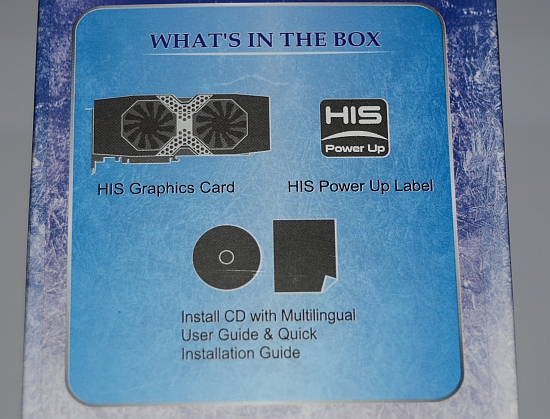 On the opposite side we have an extensive list of system requirements: 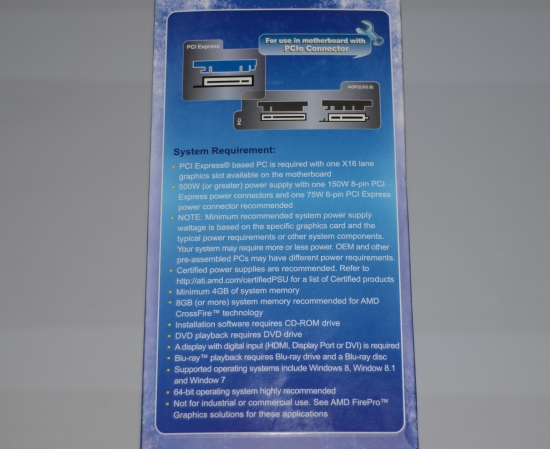 If we would like an explanation of the main product features in detail, it is indicated to check the back side of the packaging: 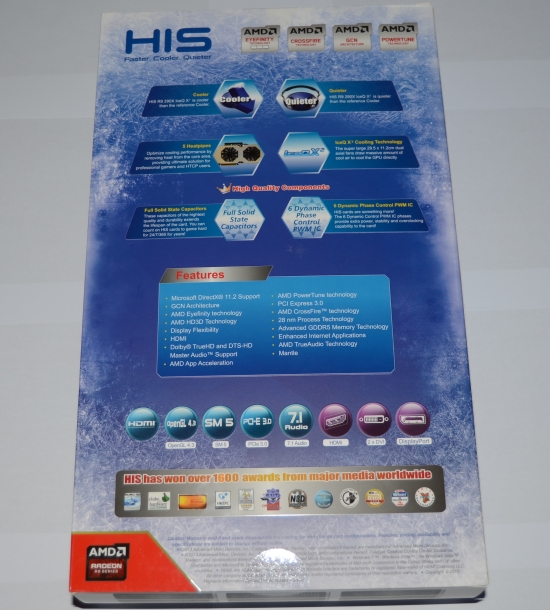 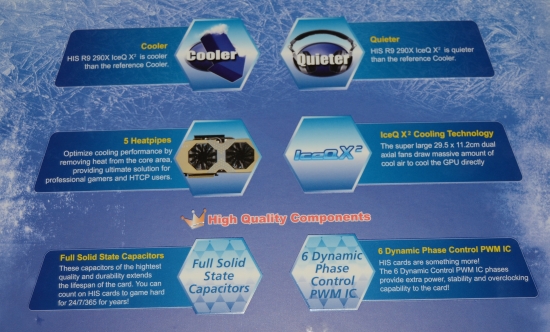 After removing the top layer, we will end up with a large black box, which holds a white HIS logo in the middle: 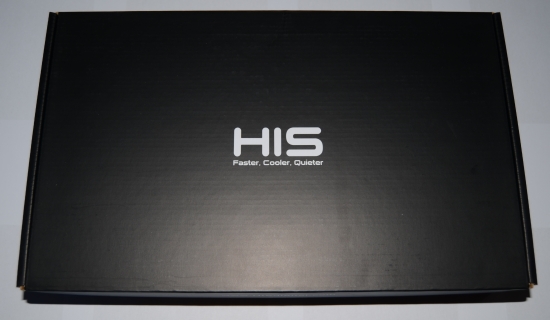 On the top of the foam material we will get to see a warning leaflet regarding mounting, but also a familiar HIS envelope: 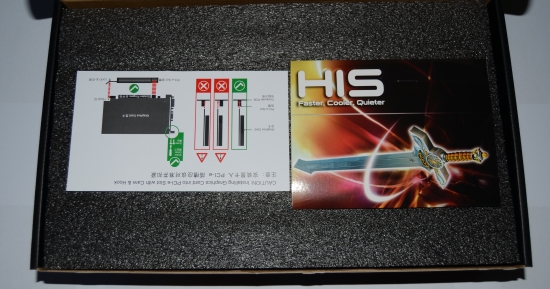