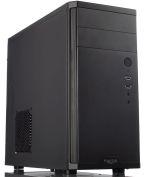 Fractal introduced the new Core series at Computex 2014; instead of having a booth at the infamous Nangang Hall, they unraveled the different Core versions at the Hyatt Hotel. In a similar trend as other enclosure manufacturers the focus point is on very affordable cases, a challenge as affordable usually goes hand in hand with making compromises. MadShrimps has already reviewed several 50 dollar cases, though with the Core 1100 Fractal goes even a few notches lower with a street price of a whopping low 35 dollars. Can Fractal maintain their typical stylish look and professional build quality even at this price level? Let us pop the box and explore the Fractal Core 1100 mATX case.

Lately MadShrimps has been swamped with budget friendly cases. Though if you thought that sub 50Dollers was cheap, then this Core 1100 is ultra cheap. Retailing at a mere 35 dollars it is surprisingly that Fractal can make any money out of it. At this price level one doesn't expect miracles; nevertheless the Core 1100 is a solid build case, no cutbacks via cheap materials.

Cooling wise, as many cases in this price level, the Core 1100 is only equipped with one front 120mm fan; optional two more fans can be installed. The cooling performance is pretty okay for a case of this size. Due to the top installation of the power supply it helps to expel heat via the top. Drawback of this installation type is the harder cable management. In fact no provision is made inside the Core 1100 for easier cable management. Blame the case dimensions and the quest to maintain the price level of this case as low as possible. 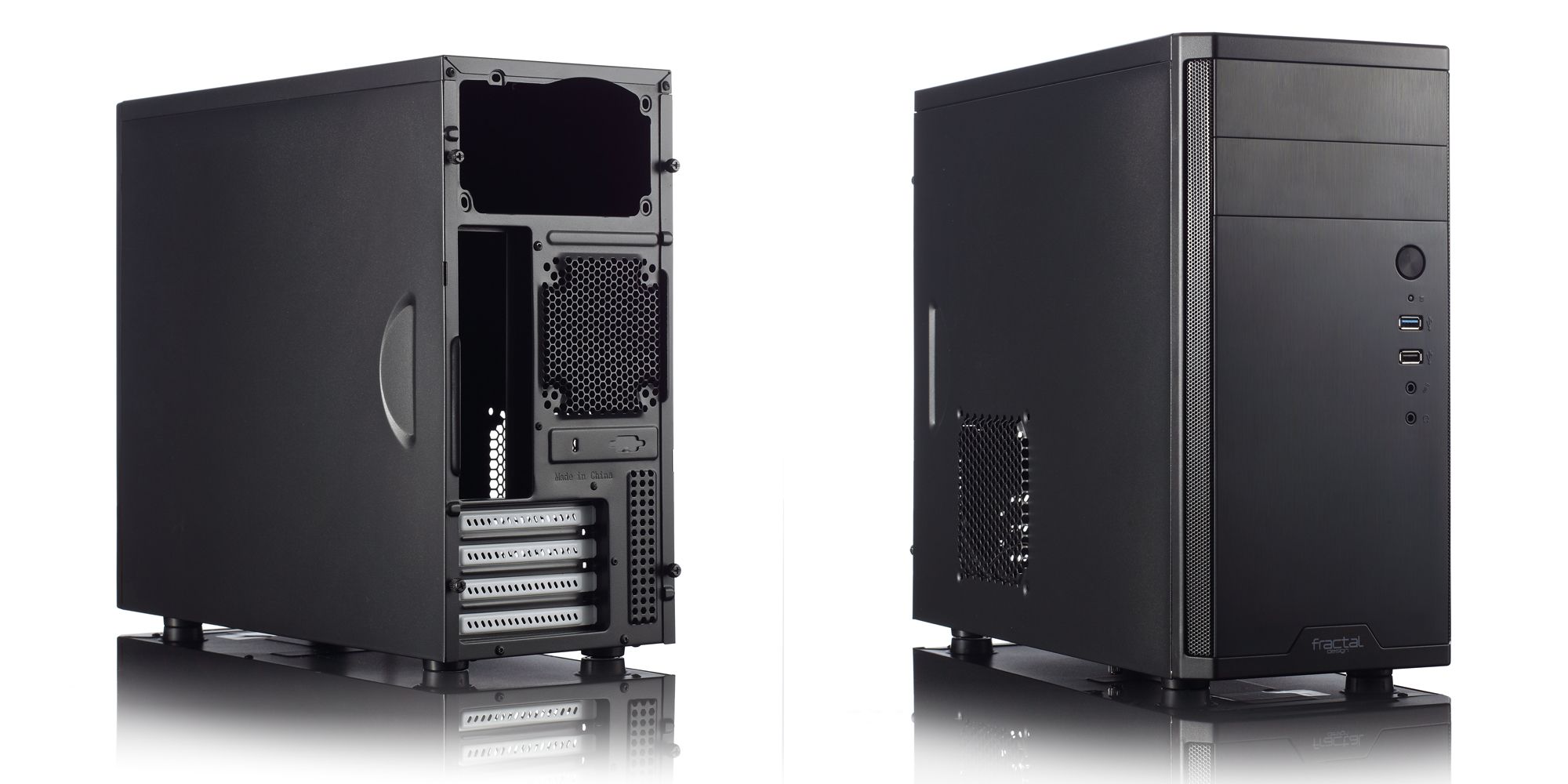 The vertical HDD bracket is an original idea; from the moment we saw the Core series during Computex, we wondered about the compatibility when a longer GPU was installed. If one uses two 3.5" HDDs the end user is either limited to use either power connector-less GPUs or graphics cards with aft power connectors. If the GPU power connectors are on the side then the maximal GPU length is reduced to 170mm. Only two to three storage devices might not sound much, but this case is for the budget minded. Most won't even install a second storage device.

This little Core 1100 mATX case is a real budget friendly case; that it is not an out of the box cooling monster or that it doesn't offer easy cable management can be easily forgiven if we just look at the price tag. Nevertheless the build quality remains at Fractal level, even for a street price of a whopping low 35 dollars. The aluminum looking front panel makes this Core 1100 stand out from many OEM cases. Fractal has got a nice budget case on offer here. If you don't expect miracles at a tight budget than this core 1100 might be tailor-made for you! 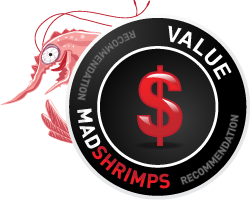 We wish to thank Federica for the Core 1100 review sample, kuddos girl!

Harry from Corsair for the DDR3 Vengeance Pro memory kit

The nutty crew from Tones for the years of support