Each year Gigabyte Germany organizes the Extreme Overclocking Competition. At the EOC the best overclocking teams of Germany have a chance to prove who is still king. The main organizer behind each event is Germany’s finest Roman Hartung also known as der8auer at HWBot.org. This year besides Gigabyte also G.Skill, Intel, Seasonic and Gelid solutions provided the required hardware and funds to allow this clash of the titans to take place at the Know Cube at the Heilbronn Tech University.

The selection of the 2D benchmarks was the following:

For both the validations benchmarks these show no sign of real performance or stability. However since no one had the opportunity to pre-test the brand new Z97X-SOC FORCE LN2 motherboard this would increase the challenge for the present Overclockers. First off all this board has no mounting holes for any cooler so one had to opt wisely how to mount their favorite LN2 CPU pot. Secondly the used bios was the retail F1 instead off the eXtreme bios version for die-hard liquid Nitrogen action.

The points for each benchmark were clearly outlined from the start:

After drawing a table nr the team captain could pick one Core i5-4690K and another Core i7-4790K processor... Of course there is always some luck involved... 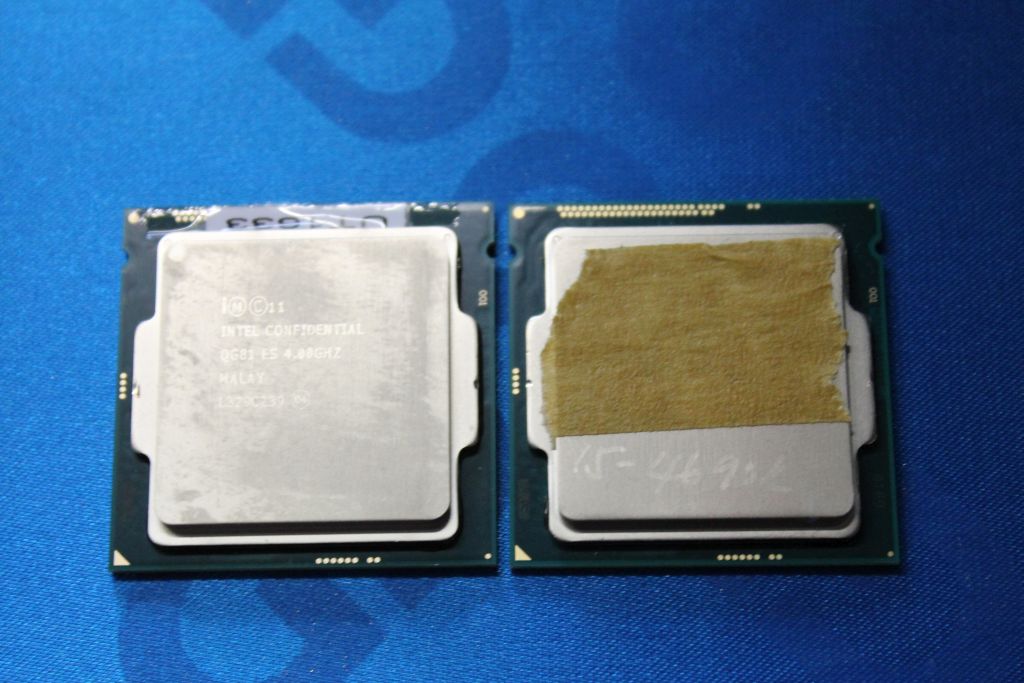 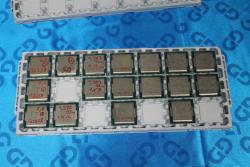 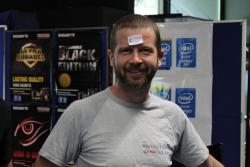 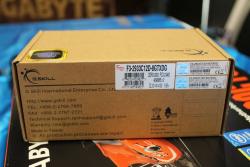 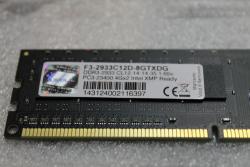 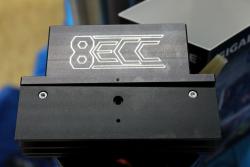 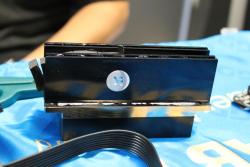 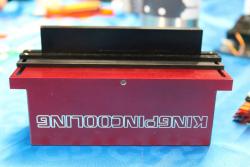 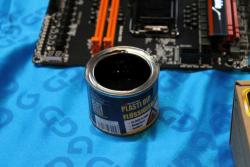 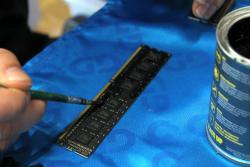 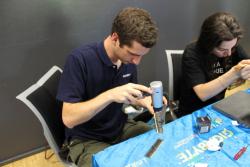 On Thursday the LN2 was delivered by the Broser firm and the Cube was prepared for the EOC event. The usual stuff, setting up the tables and power delivery. Dressing everything up with the mandatory banners, posters, table cloths,…and then unpack the monitor and PSU. Setting up the live stream posed some minor problems as the standard onboard solution on the OCing TV setup was not powerful enough. An aftermarket PCIe Wi-Fi card got rid of the signal issues. 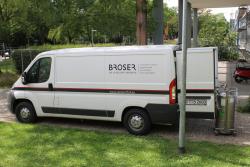 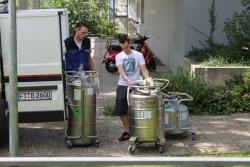 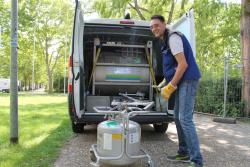 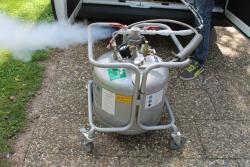 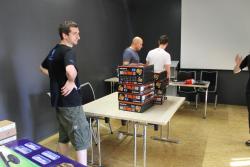 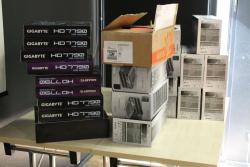 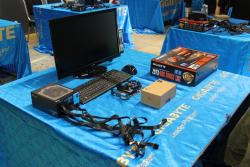 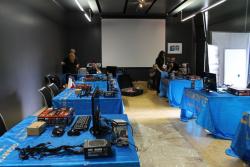 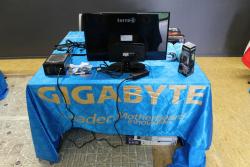 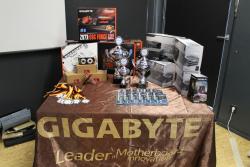