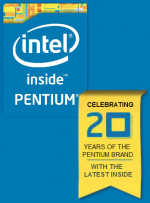 Intel announced earlier this year the Haswell refresh lineup together with the release of their latest mainstream chipset, the Z97. This refresh release was overshadowed by the eagerly awaited high end K SKU Devils Canyon and the low end 20th Anniversary Pentium processor; especially the latter is a very interesting product as it now sports a fully unlocked multiplier and retails at an insane low price. We have to thank the boys from Denmark Zzolio and Riska which allowed us to spend some time with their G3258 Pentium ES processor.

We got the privilege to bench one of the ES Pentium G3258 which was used during the HyperX OC event at Computex 2014 Taipei. Though since we already had some background knowledge how the CPU performed not much time was invested to explore maximum frequency. Scores are not optimized and run on a daily operating system. Depending on the benchmark speeds varied from 5400 to 5700MHz. Not bad one would say though the Gigabyte crew was benching at 6100ish speeds and beyond, so as always let the binning start, this time it will be more cost effective as these chips retail at a mere 65 euros. 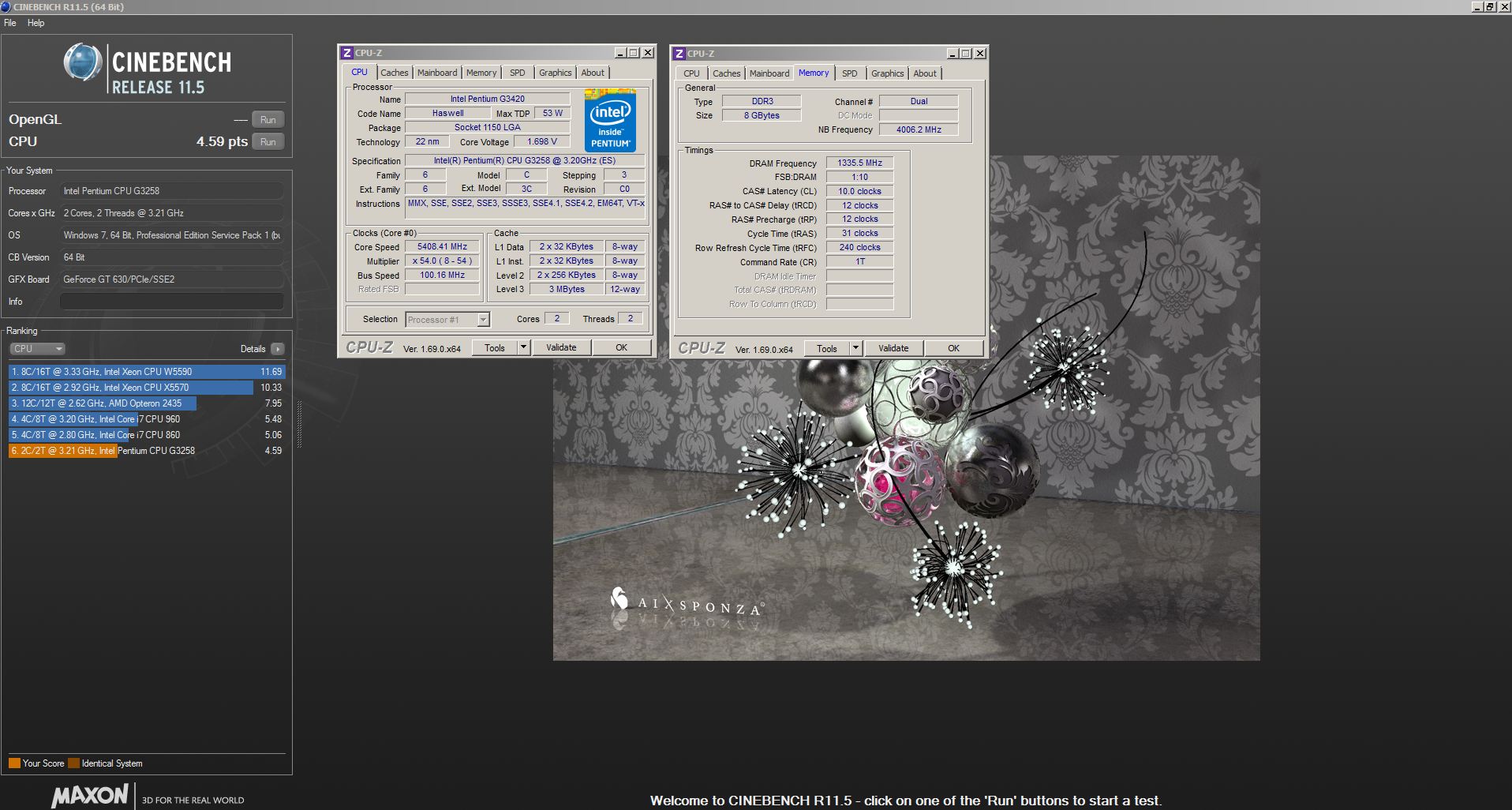 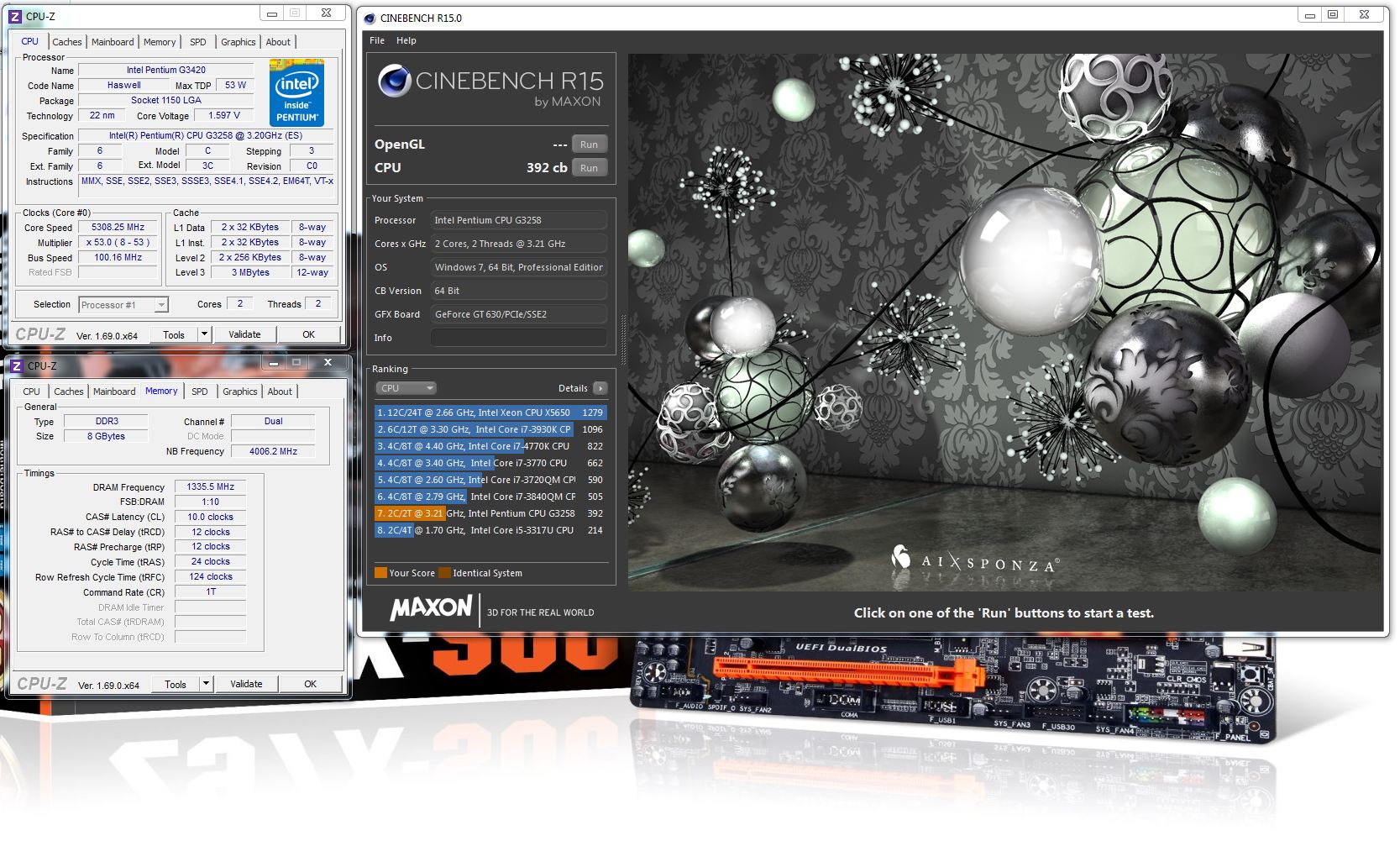 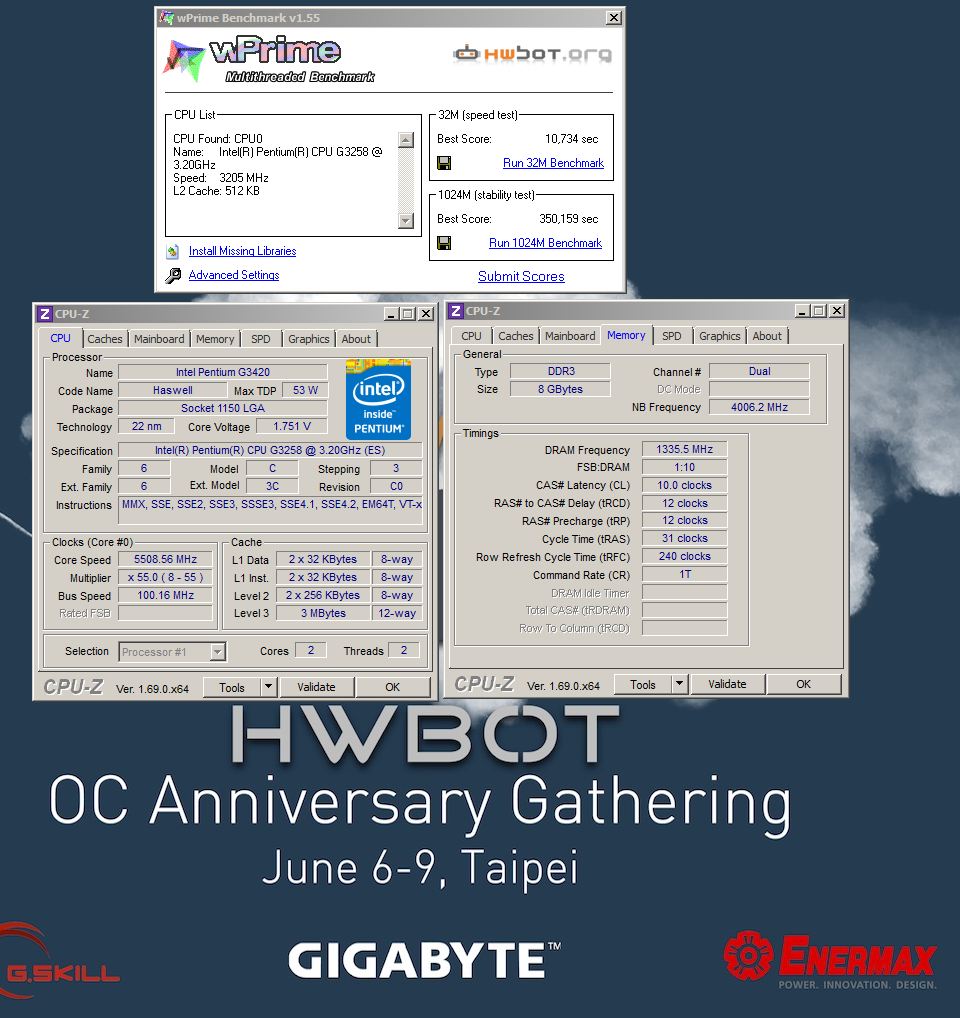