The four Haswell refresh processors we are taking a closer look at today are the high end i7-4790 running at 3600MHz core clocks with Turbo speeds at 4GHz; this is just 100MHz higher then the 4770K or 200MHz versus the 4770 CPU, sadly no changes in Cache or HD4600 GPU speeds, just an extra added multiplier for the same money.

The same treatment accounts for the i5-4690, again a tad faster then the previously released i5-4670.

Time to give these new puppies a run for their money...

The test setups comprised out of the following parts: 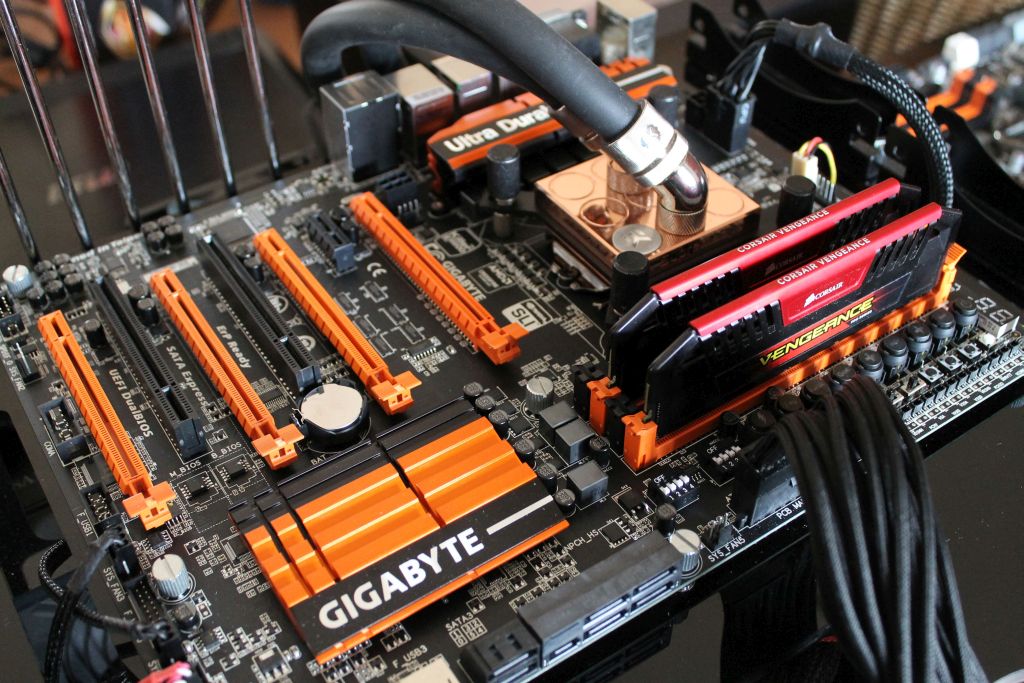