Swedish case manufacturer Fractal Design, know for its stylish, high quality, yet affordable cases surprised friend and foe at the last CeBIT 2014 Messe. Their latest creation the Node 804, again a stunning looking and no frills design, might be one of the hot selling case products once it will hit the retail shelves; however till then we have to be happy with the current line up and review some of their more common looking enclosures. Today we review the micro ITX/ATX compatible ARC Mini R2, a mini sized tower case with tremendous storage and cooling capacity.

The ARC Mini R2 has got a modular HDD cage out of the box, each cage consisting out of three white HDD trays, thus allowing a total of six  3.5" HDDs to be installed.  These trays also support SSDs or 2.5" HDDs. In case a 360 radiator needs to be installed one firstly needs to remove the optical drive cage. Again one of them extra touches as it can be easily done after removal of a few screws. 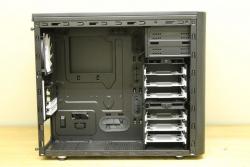 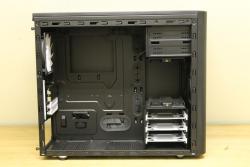 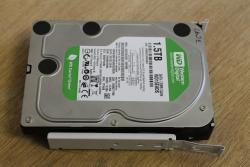 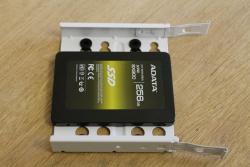 On the backside of the motherboard tray there's room for two quickly removable SSDs; a simple solution, that requires unscrewing just two scvrews for removal of the SSD. Thus there is no requirement to remove your motherboard as with some vendors. 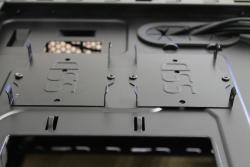 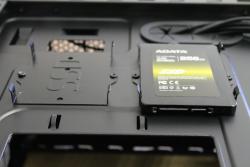 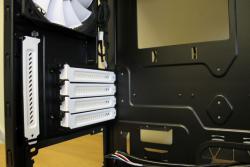 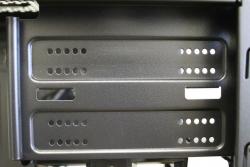 Since this a micro ATX/ITX compatible enclosure, no more then 4 ventilated brackets are required. Again Fractal accentuates the color design by using white coated versions. To reduce costs Fractal Design opted for a non-screwless solution for the HDD and optical drives. Requiring a bit more work from the end user, though if it can drop the price by a significant margin, we are all for! 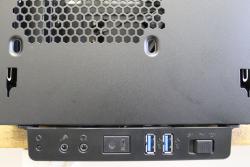 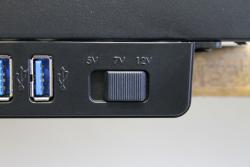 The front I/O panel covers from left to right: the tiny Reset button, the In/Out Audio jacks; the Power button with integrated power and HDD activity LEDs. Finally two USB 3.0 ports and a 3-speed Fan controller allowing to control up to three Fans.