The first BIOSTAR board we are reviewing features an integrated Celeron 847 processor and has proven as being a very solid board and very similar with the ECS board we have previously tested. The BIOSTAR offering also comes with a very competitive price. 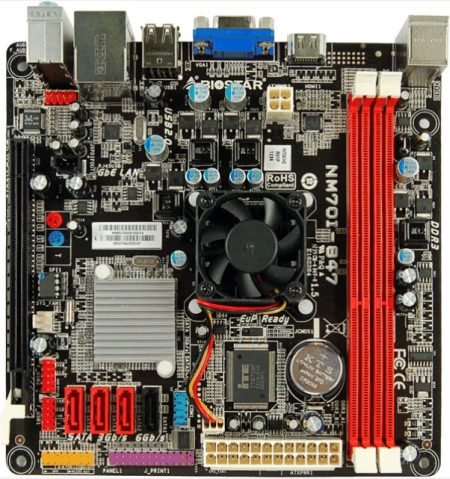 At first we would like to thank BIOSTAR for offering their NM70I-847 motherboard with Onboard CPU for testing and reviewing.