AMD baptised the FM2 platform "Virgo". Why AMD went from a 905 to a 904 pin socket is the million dollar question. Especially as two of the previous FM1 chipsets are being reused on the brand new FM2 motherboards, the A55 and A75 chipsets. New however is the flagship FM2 chipset: the A85X. The latter being targeted at the performance/enthousiast crowd, while the two lower labelled chipsets are more intended to be used on entry and mainstream setups. Looking on the slide below, AMD kinda promises a future CPU that will be pin compatible with the FM2 socket, which is good news. 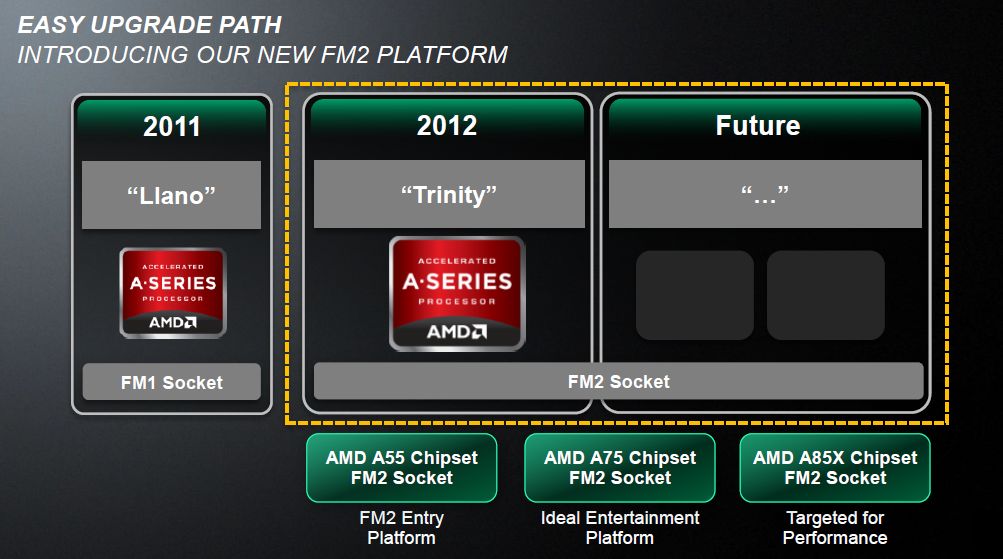 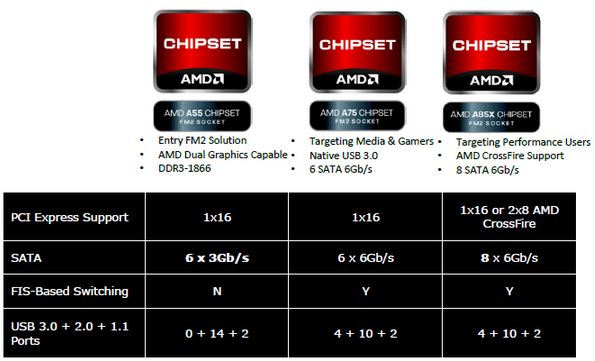 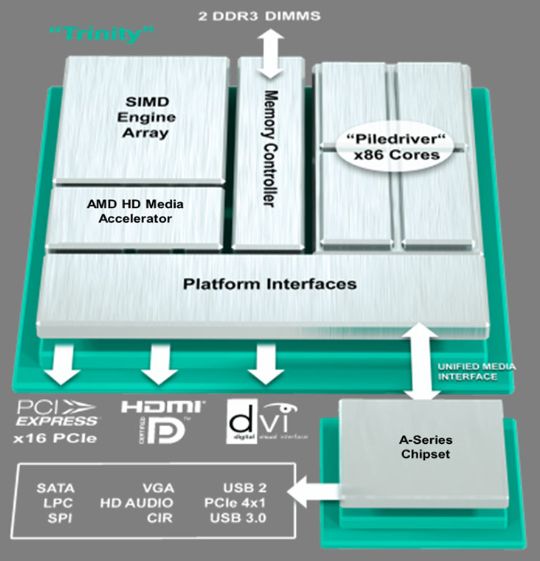 Not much new to announce here, besides the A85X chipset supporting CrossfireX technology, but to be honest it will be very doubtful anybody will put two GPU's on an APU powered platform. Secondly the A85X increases the SATA 6GBs ports to 8, while the other chipsets offer a total of 6. 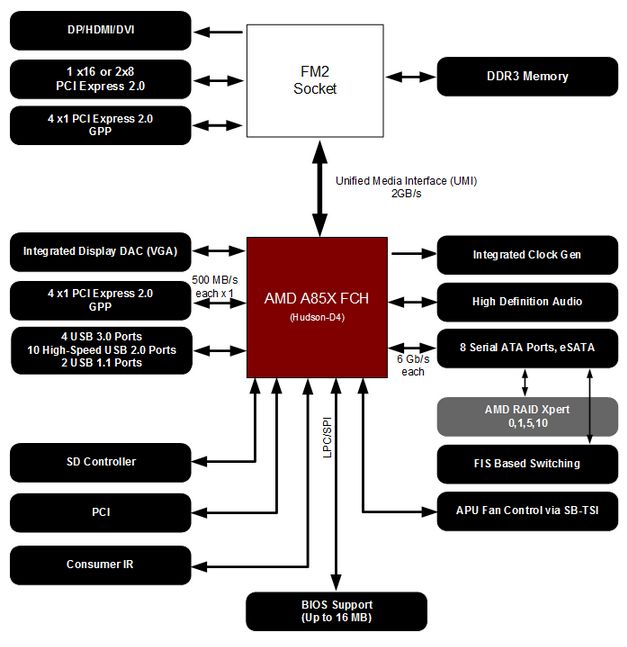