Sitecom has recently launched an easy to use Media Player, code name MD272, which incorporates a 2TB HDD for storing our favorite TV shows, movies, music or photos. The product is shipped with a physical remote, but the player can be also controlled with our favorite tablet/phone via WiFi with the free downloadable remote app.

The new TV Media Player from Sitecom holds the MD-272 code name and is shipped inside a medium-sized cardboard box, with the product photo on the frontal side; here we also get to see some icons of the supported technologies, and that the device comes with a total of 10 years of warranty: 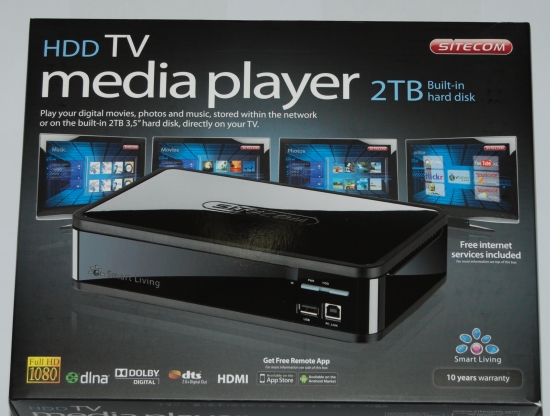 On one of the box sides, Sitecom lets us know of the free Media Remote App for mobile phones, which can be used instead of the included physical remote, by using Wireless: 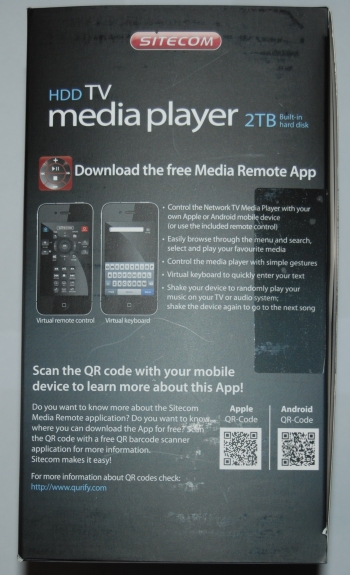 The opposite side lets us know of the available connectivity options and supported video/audio formats: 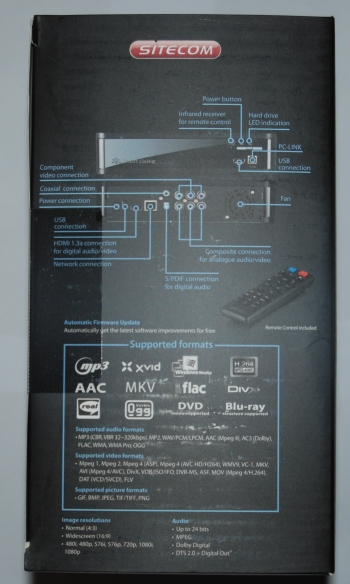 Some extra specifications are included on the back, along with some photos which show us how to transfer media to the device: 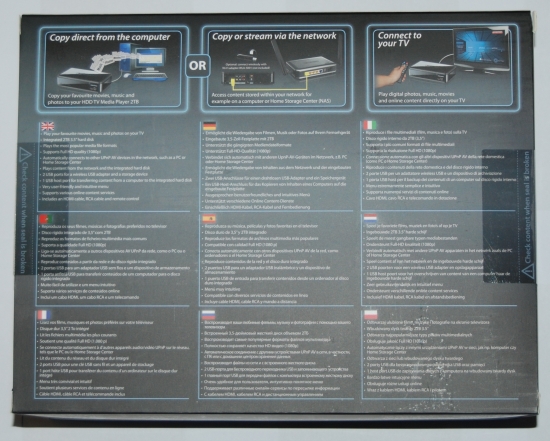 Removing the top cardboard packaging reveals another black box, in which we will find the Media Player along with its bundle: 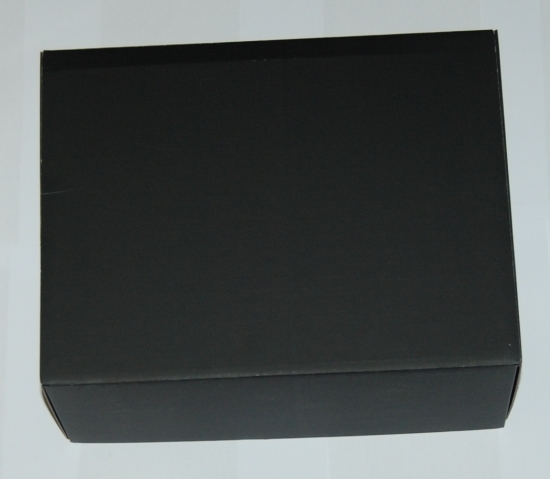 The product is carefully wrapped inside a protective bag, to avoid scratches during transport: 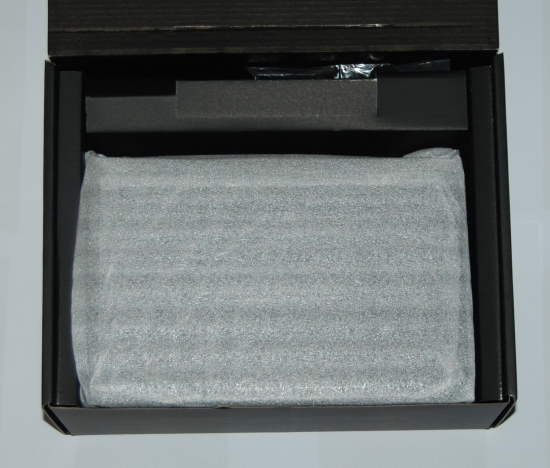 The rest of the accessories and documentation can be found inside a smaller black cardboard box: 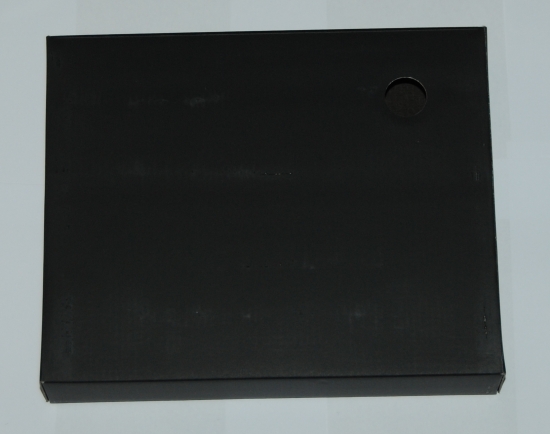 Here are the contents of the box mentioned earlier:

-CD with additional manuals and the Quick Installation Guide

-Batteries for the remote 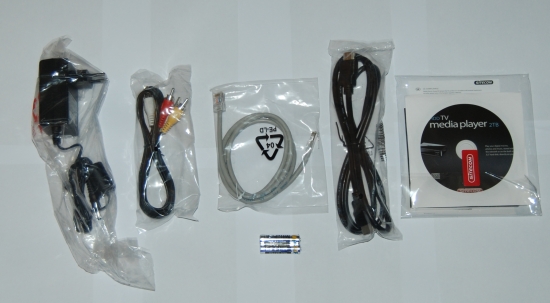 The adapter is made by Asian Power Devices and it is rated on the output 12V, 2A: 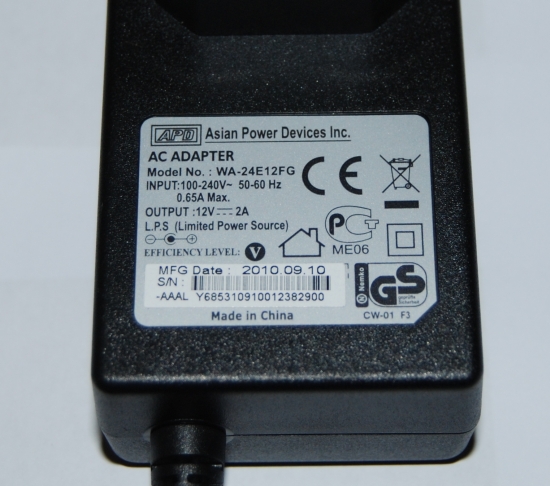