Noctua has a go at top down CPU cooler, the NH-C12P comes with a 120mm fan while the SE14 adds a massive 140mm fan to this unit. Does it stand a chance against popular tower coolers for sale today? Let's find out.

Noctua is an Austrian company which impressed us from the get go. In 2005 they introduced a high end heatsink called the NH-U 12, a tower cooler with a design which meant business. Not only do their coolers focus on performance, but they are destined to find out the ideal fan design and always ship their heatsink boxed with their latest design. The Noctua 120mm fan series have received excellent feedback from the community.

Today Noctua tackles a heatsink design which was abandoned by most high-end cooler manufacturers: a top-down HSF. We test two variations of the NH-C12P which originally shipped with 120mm fan, later on they upgraded the mounting gear and included a custom design 140mm fan. The naming convention of the latter is a bit confusing, as it retains the "12" bit (referring to 120mm fan support) and adds SE14 at the end.

Both models share everything except the fan; here are the heatsink details: 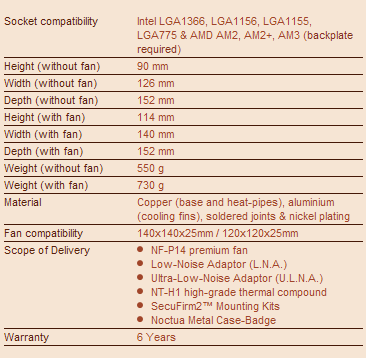 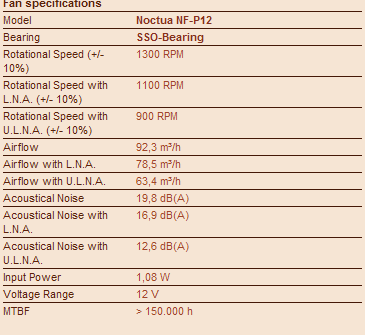 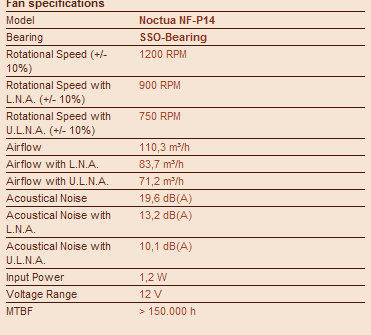