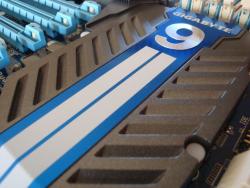 In this roundup of second generation X58 motherboards we put the best products from Asus, Gigabyte and MSI through the OC grinder, to find out which one can help you push your hardware to the limit. Some in-depth overclocking analysis lies ahead.

The eVGA X58 Classified motherboard has been ruling the overclocking scene for quite a while. Its superior design was ahead of any of its rivals. Warranting rock solid high base clock action and a supreme power design, making it a lethal weapon for any I7 CPU out there. Even pushing the new generation Gulftown CPUs to sky high clocks is a no brainer.

The other competitors: Asus, Gigabyte and MSI were really limping behind. Especially the power circuitry needed a redesign to do some serious Gulftown overclocking.  The first generation X58 boards needed a serious overhaul to get back in front. Without further ado let's introduce the stars of today : The Asus Rampage III Extreme, Gigabyte's UD9 and the MSI's XPower board.

So what's new with these, let's call them 2nd generation enthusiast boards ? All companies learned some lessons, mostly by using their boards in several OC events. A better power circuitry was an absolute must for Intel's Hexacore monster. But also the other components needed a more stable voltage line that needed to be able to handle a lot more amps than before. Multi GPU setups are more and more common.  Plus the newer cards being more and more power hungry. Running Multi GPU setups, when benching, usually requires multi PSU setups too. The 220-222 Bclock wall needed some tinkering too , this to keep ahead or on track with the eVGA boards. Last but not least the addition of S-ATA3.0 and USB3.0 gives the boards a nice headroom in the HD and USB department. Let's get the focus back on our three boards now... 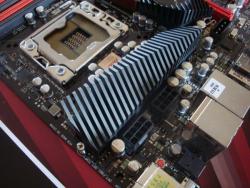 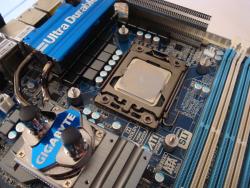 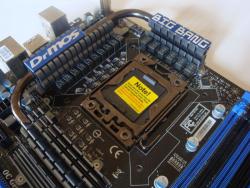 Do these beauties have got what it takes to dethrone the Classified 4 Way SLI ? Beats me, as we couldn’t get our hands on a sample from eVGA. So let's put the available boards head to head and see who qualifies to be crowned as the ultimate 2nd generation X58 board.

Before we delve in, here's quick overview on the boards specifications. As you will notice Gigabyte still opts to add a floppy connector. Asus cut back on the LAN ports and only included one. Only MSI relies on its stock heatsink design. No extra heatpipe or active fan solution in their box. PCI wise only the Rampage III Extreme still got one slot installed for a legacy device. Both Asus and Gigabyte relying on software overclocking, while the MSI included their brilliant OC Dashboard panel. 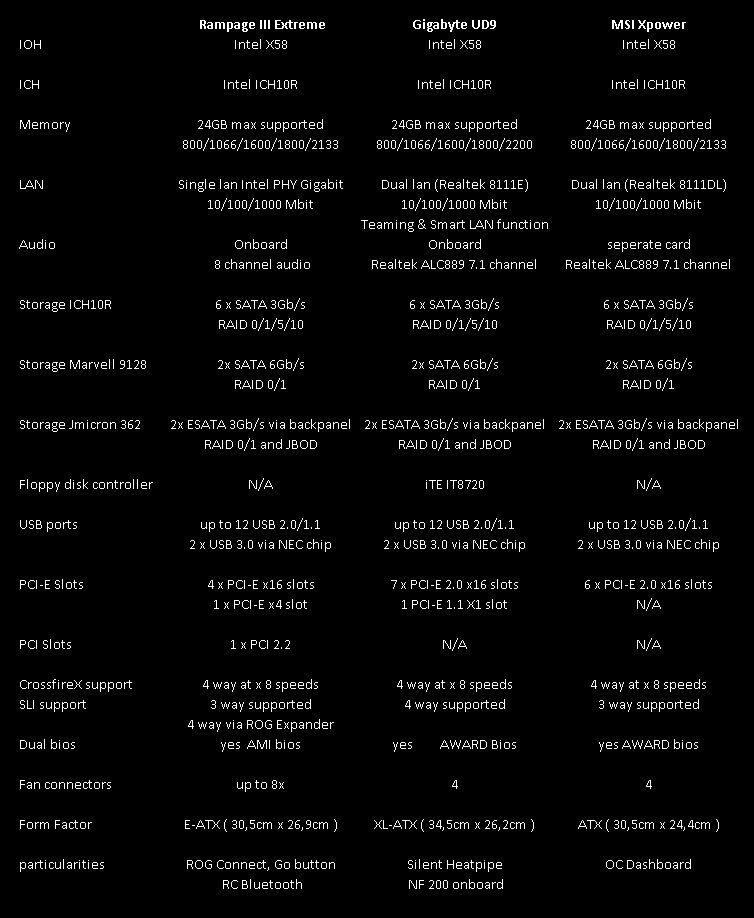 Also note that the MSI is the only board that will truly fit in most housings. The Rampage board is again E-ATX, so it's a bit wider than a normal ATX board (2.5cm) Real problem is the Gigabyte UD9 which really needs a big tower case. So please keep that in consideration when opting to get one. Or run it outside a case if you're into benching only ;)